Abu Dhabi’s Aloft Hotel is the first of Abu Dhabi National Exhibition Centre (ADNEC)’s on-site hotels to open, and creates something new for Abu Dhabi. The 65,000 m2 hotel, which will be the second largest in Abu Dhabi, has been delivered on an incredibly tight schedule since work began on the project in March 2008.

With its urban influenced design, the 16-storey, 408-key hotel sits on top of the concourse and is linked directly to the Abu Dhabi National Exhibition Centre, a key part of the Capital Centre mixed-use development. 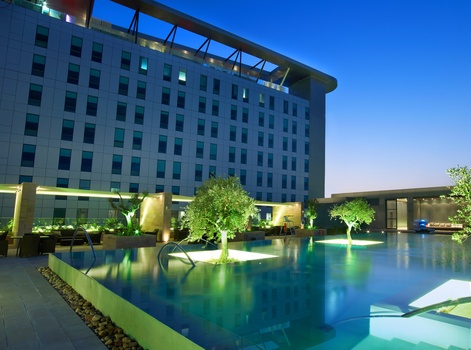 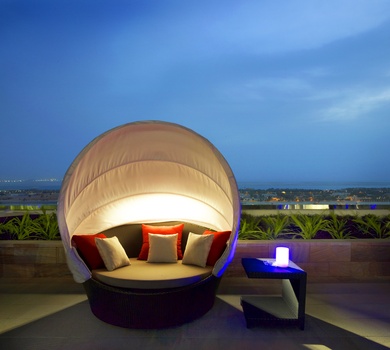 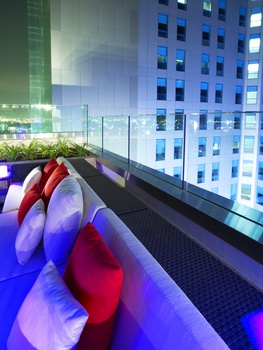 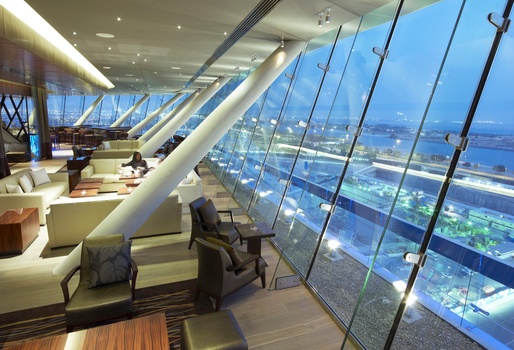 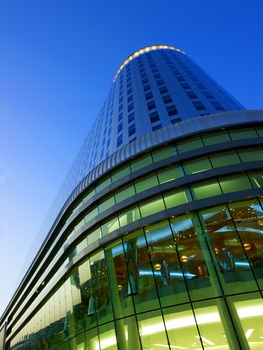 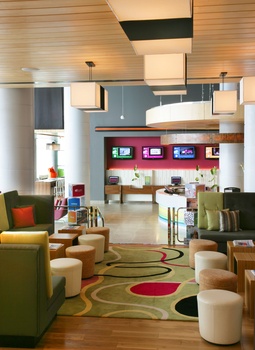 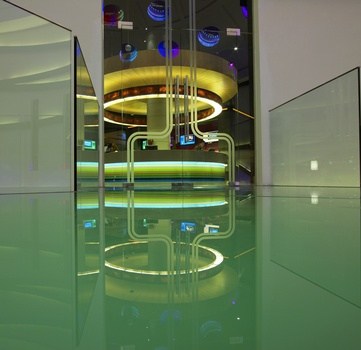